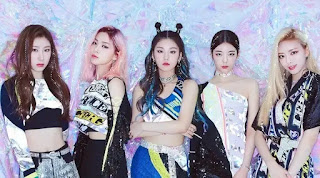 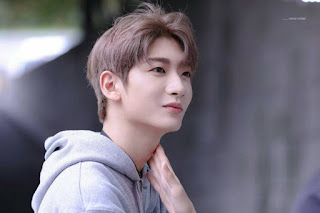 The man who was born 23 years ago plans to make a comeback in a few days, to be precise on January 5, 2021.
The singer who is good at rapping is about to release his fourth single titled "ON & ON".
3. Jeong Sewoon 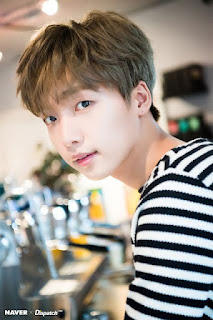 Then at the same time on January 11, there are 3 KPop idols who will comeback. They are (G)I-DLE, VICTON and TREASURE.
(G)I- DLE returns with the release of the mini album "I burn".
Meanwhile, VICTON released their first album, entitled "VOICE: The future is now".
On the other hand TREASURE is about to make a comeback with its first album entitled "THE FIRST STEP: TREASURE EFFECT".
Not only these three KPop idols, there are new idols who are about to debut on January 11, 2021. They are T1419, a boy group about to debut with their single "BEFORE SUNRISE Part 1".
5. Epik High, AB6IX 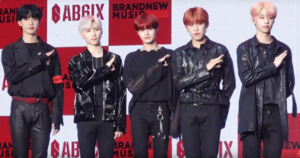 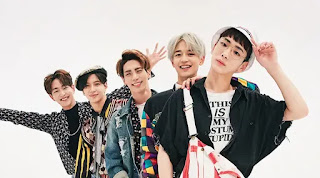 Not only the KPop idols above, SM Entertainment's boy groups, SHINee are also rumored to be about to make a comeback in 2021.
SHINee's return was revealed by SM Entertainment, Friday (1/1/2021), in a live concert.
It is known, SM Entertainment held a live concert entitled SMTOWN Live "Culture Humanity" which showed the artists it coached.
The comeback teaser begins with a montage of some of SHINee's hit songs. "2021: SHINee is back," wrote a message ending the teaser.
As is known, 3 SHINee members, Onew, Key, and Minho, have completed military service in the second half of 2020.
Meanwhile, Taemin, the maknae, has not yet enlisted in the military.
Fans are definitely looking forward to SHINee's comeback in the near future. It seemed that their dream was about to become a reality. After Jonghyun left, SHINee's last comeback in 2018 was then with the album The Story of Light.
Labels: Kpop 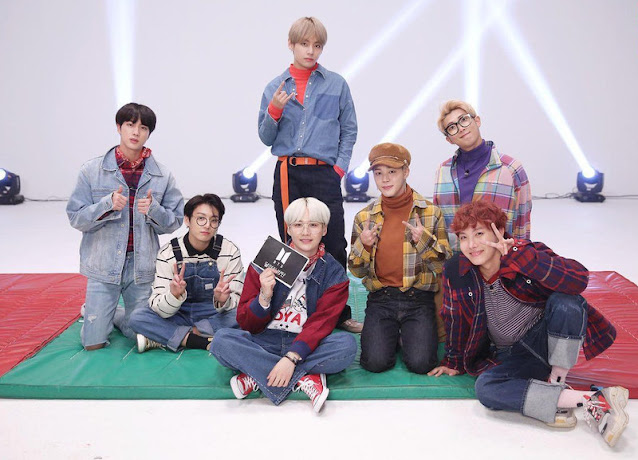 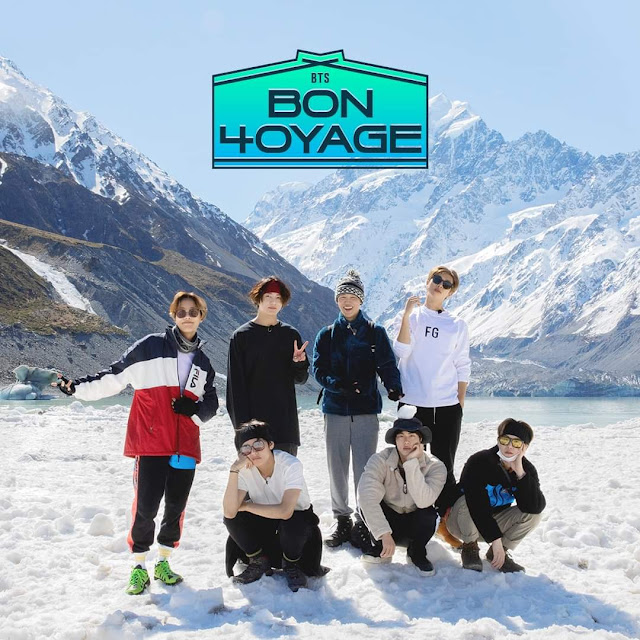 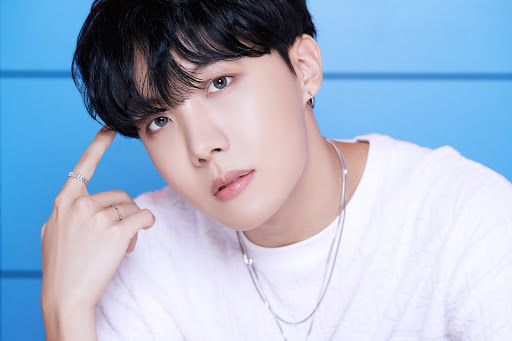 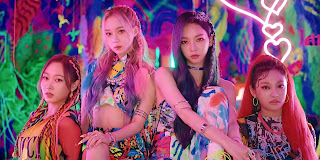 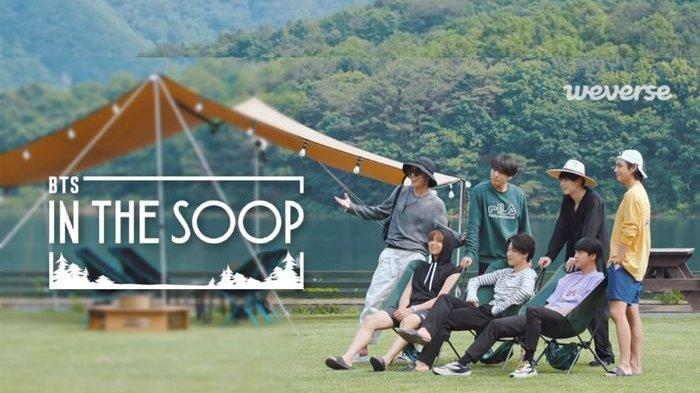 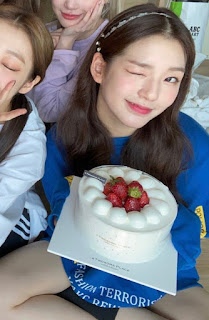 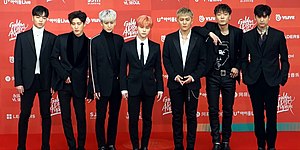 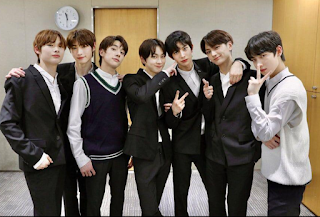